Let’s start with the important stuff: It’s a real Bugatti, only 500 will be made and it costs $34,000. That’s half the cost of an oil change on a Veyron, or to use the technical term, “stupid cheap.” In 1924, when Bugatti’s Type 35 dominated Grand Prix circuits, Ettore Bugatti had the factory build a 3/4 scale model for his son’s fourth birthday. He had no plans to build more, but customers clamored for one, so a run of 500 were built. The current run of 500 Babies are powered by a set of lithium-ion batteries feeding an electric motor that allows speeds of 12.4 mph in Child Mode, or 28 mph in Adult Mode. Like the Chiron, there’s an optional “speed key” available for those who crave more power that will disable the speed limiter. For the price of a Buick, you can now own a Bugatti, making this the deal of the century; Bugatti.com. 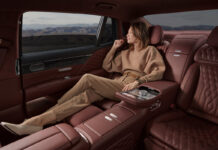 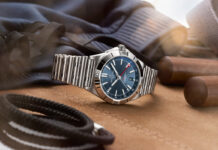 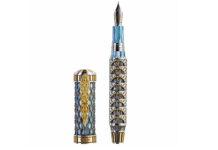