According to news from the American Heart Association, otherwise healthy women diagnosed with postpartum depressionmay be at higher risk of having a heart attack, stroke or heart failure, a new study suggests. Acting on mounting evidence linking clinical depression to cardiovascular disease, researchers sought to explore whether other forms of depression might also increase the risk for conditions affecting the heart or brain. They examined a registry of 1.8 million California women who did not have a history of cardiovascular disease or chronic depression. Of those women, 40,276 were diagnosed with postpartum depression. Within roughly 5 years of giving birth, the women who had postpartum depression had a nearly 70% higher risk of developing cardiovascular disease, including heart attack, stroke and heart failure. And that was even after adjusting for traditional cardiovascular risk factors such as diabetes and high blood pressure as well as pregnancy-related conditions such as preeclampsia and behavioral factors such as smoking, alcohol use and insurance access. “What’s causing these women to be more at risk is uncertain,” says Dr. Punag Divanji, the study’s lead researcher and a cardiologist at the University of California, San Francisco. “There’s still a lot of work to be done in terms of better understanding cardiovascular risk in women. This level of evidence isn’t sufficient enough to say we need to sound the alarm but rather, this is something to be aware of and think more about. When we see patients, we should be cognizant that depression plays a role in the risk of future cardiovascular disease.”; Heart.org. 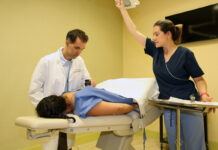 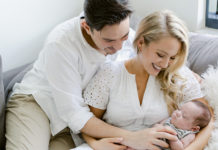 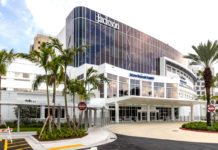 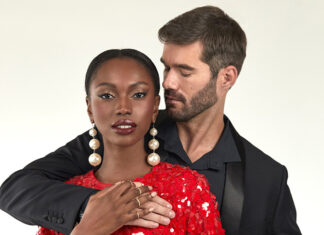