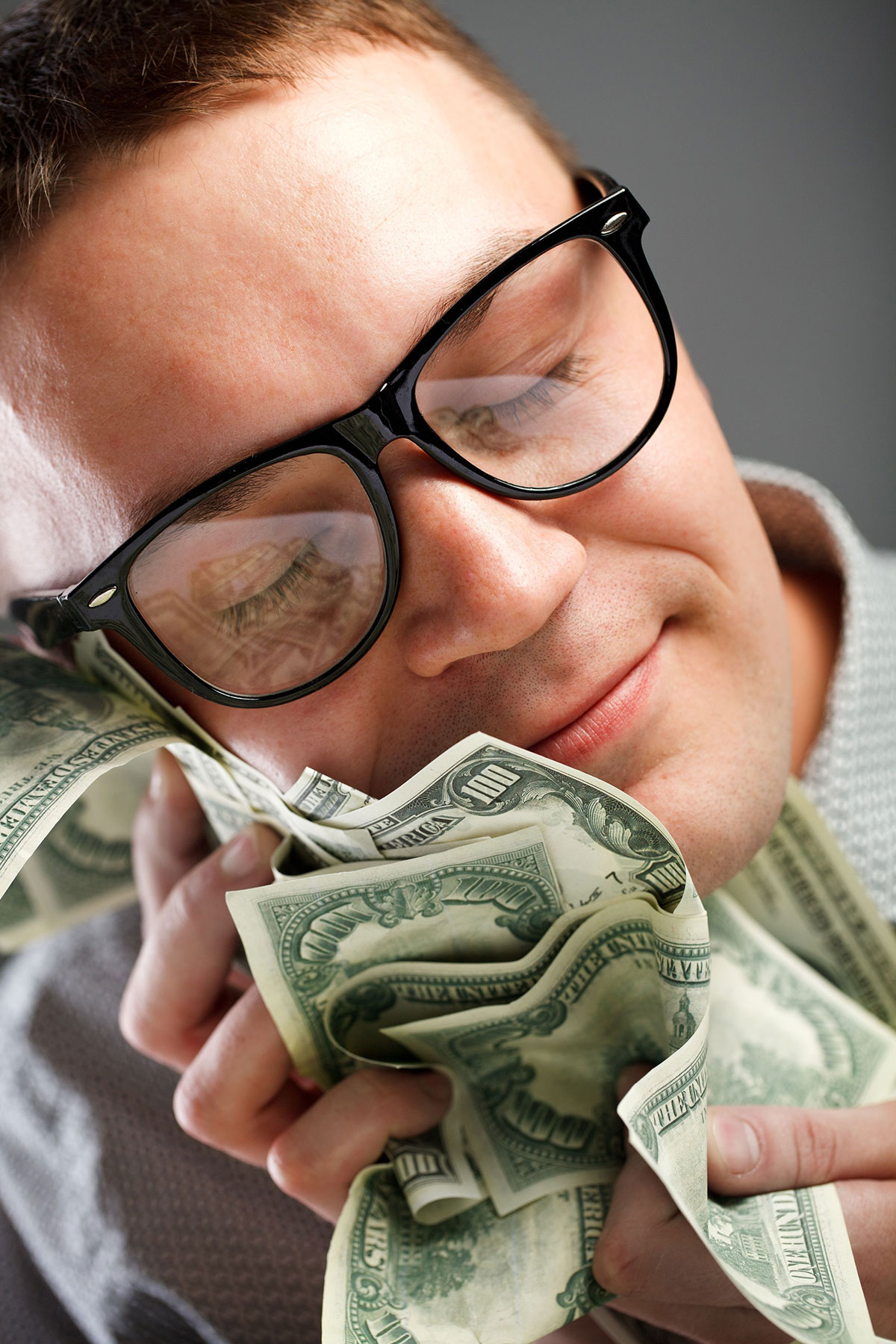 ACCOUNTANT: A professional who can tell you exactly what you are worth and then immediately deducts from that amount by telling you what you now owe him.

BANK: A place that lends you money after you fill out copious forms and painstakingly proving that you don’t really need it.

BUDGET: 1.) Living within your earnings not your yearnings. 2.) A method of going broke methodically.

BULL MARKET: A random movement in the stock market that causes an investor to believe that he’s a financial genius.

CREDIT: 1.) Negative money that is spent like actual money. 2) Buy now, pay through the roof later.

CREDIT CARD: Plastic apparatus allowing you to buy things you cannot afford, so the economy can continue to run on the lack of money.

DEBT: A mysterious type of money that multiplies automatically.

ECONOMICS: The only field in which two people can get a Nobel Prize for saying exactly the opposite thing.

ECONOMIST: 1.) A person who knows more about money than the people who have lots of it. 2) See also “Fortune Teller.”