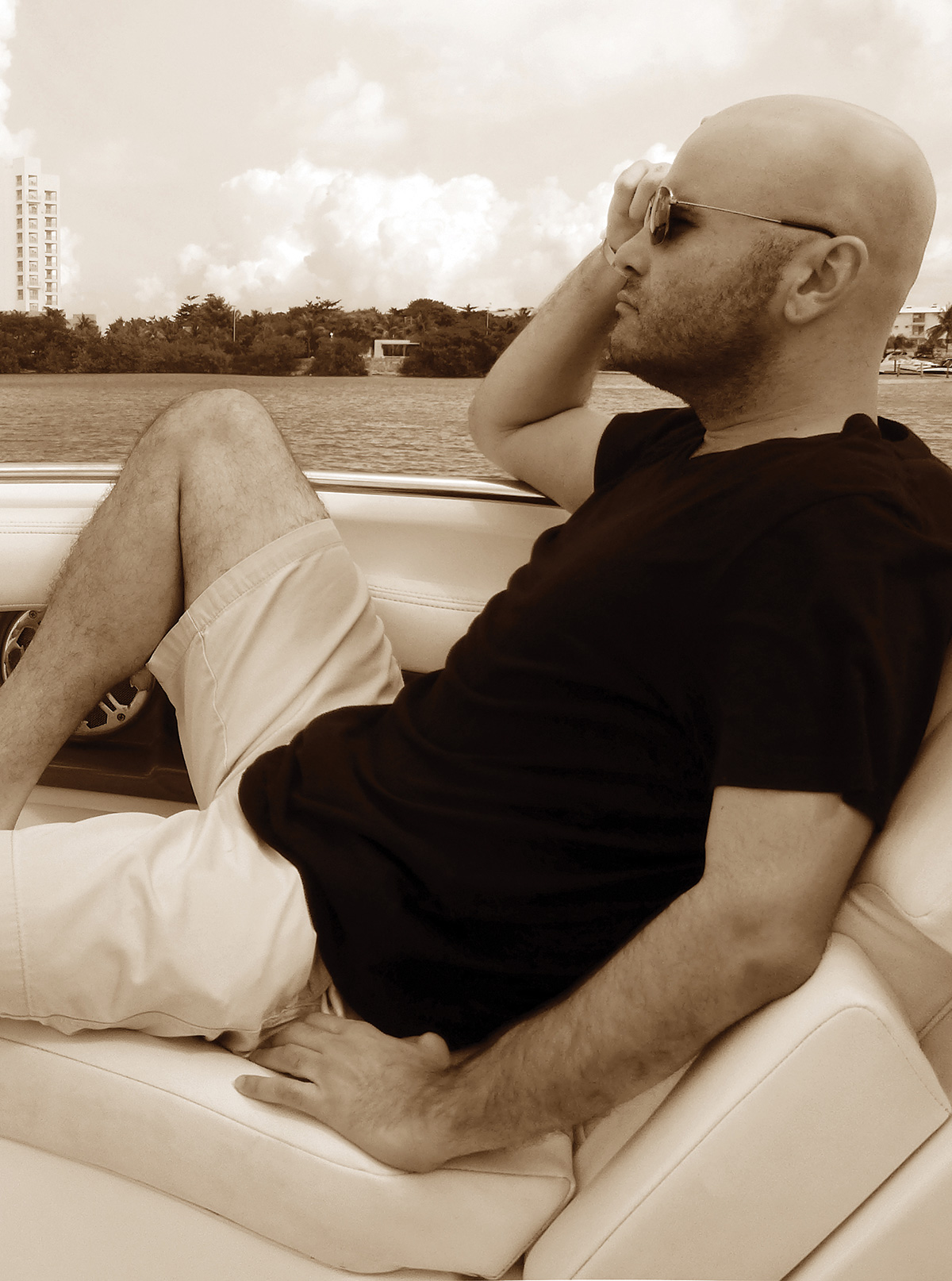 “Nostalgia is the nectar that feeds the soul and helps us remember the good and bad times while looking toward the future with optimism and a sense of wisdom.”

It was called that until the turn of the millennium when it was renamed The Ericsson Open (2000-2001). Since then, the tournament has been known as the NASDAQ-100 Open (2002-2006); Sony Ericsson Open (2007-2014); and most recently, the Miami Open presented by Itaú (2015-present). Once again, change is on the horizon for one of the world’s largest and most prestigious tennis tournaments. Next year will see the Miami Open leave Crandon Park for a new home at Hard Rock Stadium in Miami Gardens, a move that was many years in the making, but that’s announcement came as a surprise to tennis fans around the world who looked forward each year to seeing their favorite players battle it out in paradise. Whatever the future holds for the tournament, one thing’s certain: The memories it’s yielded for locals and visitors alike will last a lifetime. And that’s something that neither time nor distance will ever erase.