TV’s original Wonder Woman, the legendary Lynda Carter, headlined the 21st Annual Women United Breakfast, where more than 500 women gathered to empower one another and build a #StrongerMiami. 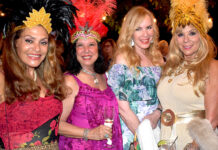 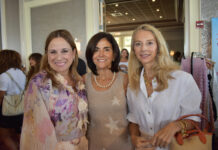 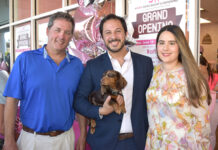