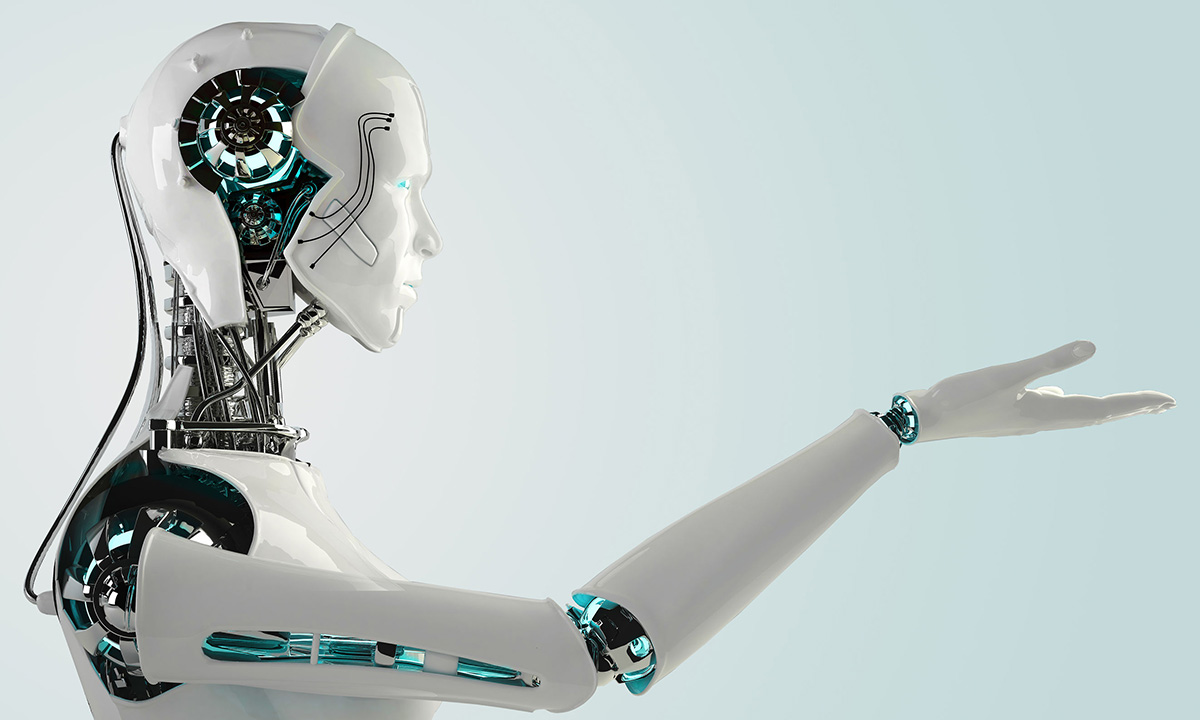 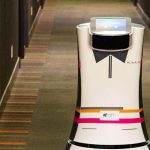 Butler Bot
Botlr is a fully autonomous robotic servant, programmed with a map of every hallway, elevator and guestroom at the Aloft Hotel in Cupertino, California. The 100-pound machine comes loaded with a 7-inch tablet screen to interact with guests and staff, as well as 4G and WiFi connections so it can call elevators when it needs a ride. When a guest calls the front desk with a request, hotel employees can fulfill it by loading up Botlr with the items and programming the robot to make a delivering by hitting a few buttons. It uses a special laser-powered sensor called a lidar — the same navigation technology in Google’s self-driving cars — to find its way around, and cameras to avoid people and other obstacles. Looks like Botlr is a modern-day version of Rosie; StarWoodHotels.com. 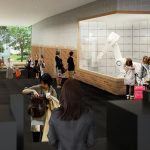 Android Antics
The android-staffed hotel at the Huis Ten Bosch theme park in Nagasaki, Japan, hopes to bring artificial life to your service when it opens its doors this July. The Henn-na Hotel — whose name means “strange hotel” — will be partially staffed by multi-lingual Actroid robots that resemble lifelike young Japanese women. Guestroom doors will be accessed by facial-recognition technology and in-room amenities will be kept to minimum in order to allow guests to request items through a tablet when needed. Instead of A/C, a radiation panel will detect body heat in rooms and adjust the temperature. In addition, solar power and other energy-saving features will be used to reduce operating costs. Room rates start around $60, but guests must bid for their rooms; English.HuisTenBosch.co.jp. 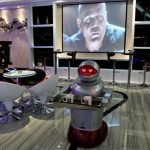 Space Chase
Pengheng Space Capsules Hotel, which is located near the Baoan Xixiang Metro Station in Shenzhen, China, has become a destination for tech-loving travelers. The spaceship-style rooms have already proven an outta-this-world hit with guests. The Chinese hotel is run by a robot staff including waiters, reception desk staff and doormen. Although the hotel has an actual human being on reception 24/7, there are robots to do the menial tasks. You can order food and drinks from the lounge area using supplied tablet computers, and your choices arrive via robot waiter just a few minutes later. This “Capsule Hotel” — a hotel format coined in Japan featuring many extremely small rooms dubbed “capsules” — combines affordable and minimalist overnight accommodations with a futuristic vibe; Hotels.com.