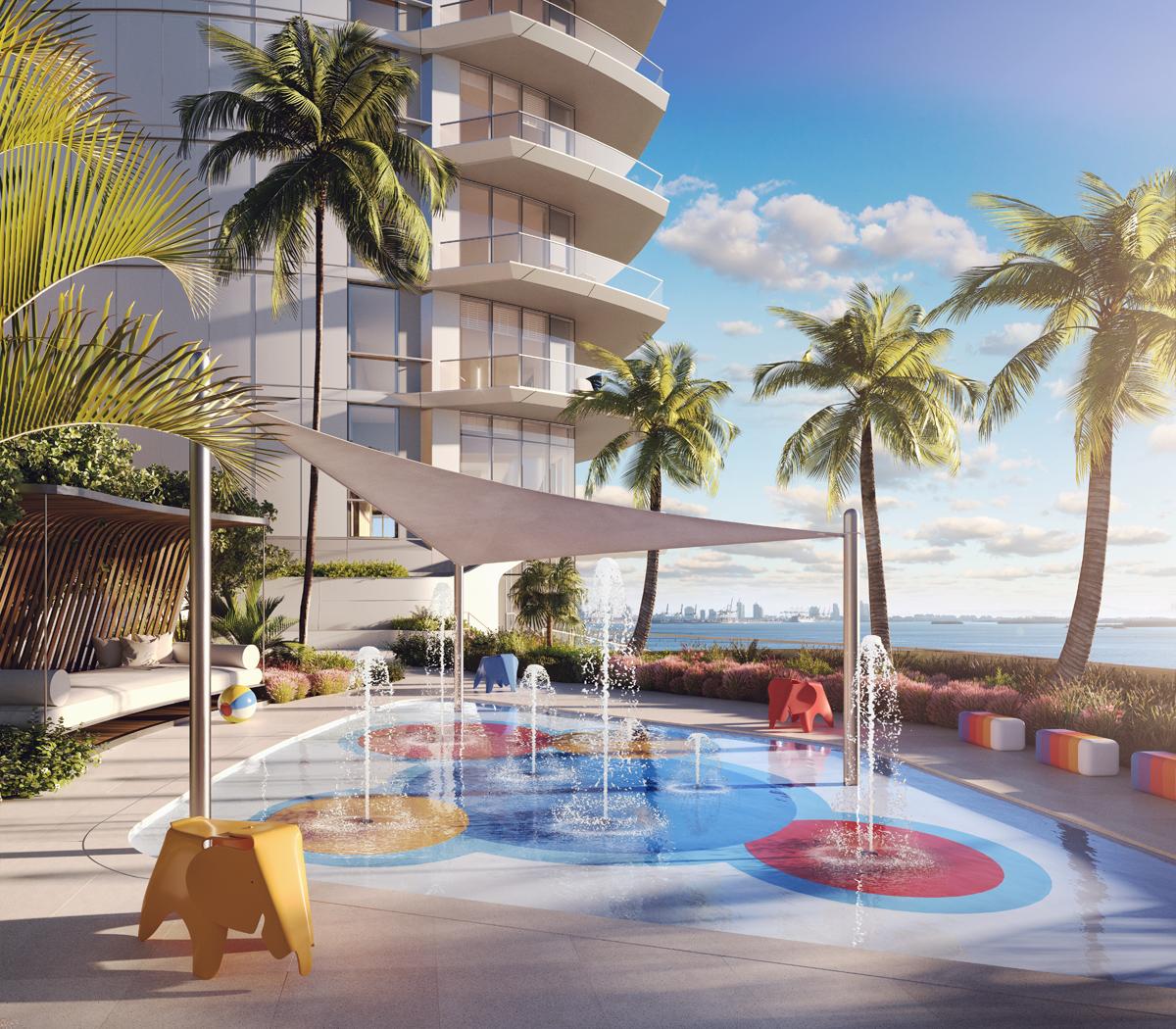 Vladislav Doronin has become a key player in the metamorphosis of Miami, first with the groundbreaking of Missoni Baia last year and now with the launch of Una at Brickell Avenue’s southernmost point near the crossroads of Coconut Grove’s Main Highway and Brickell Avenue at 175 SE 25th Road, a location that will be familiar to longtime residents as the place where the city’s first residential skyscrapers were built in the 1970s. “The waterfront neighborhood of South Brickell is an established residential location bordering the leafy suburb of Coconut Grove and on the doorstep of Key Biscayne,” says Doronin, Chairman & CEO of OKO Group, whose vast global portfolio includes 71 international projects and 75 million square feet of property. He currently has a pipeline of projects in Miami worth $1 billion. “The conveniently located tower will offer striking style, intimacy, exclusivity and a superior range of first-class amenities such as a private marina 5 pools, state-of-the-art fitness center and a Bayfront spa influenced by the Aman aesthetic featuring massage treatment rooms with views over the bay, celebrating the joie de vivre of Miami.” It will go a long way to enhancing Brickell Avenue’s growing reputation as the “Park Avenue of the South.” Una will consist of 135 elegantly crafted residences, all with bay views, ranging from 2 to 5 bedrooms and priced from $900,000 to more than $5 million; UnaResidences.com. 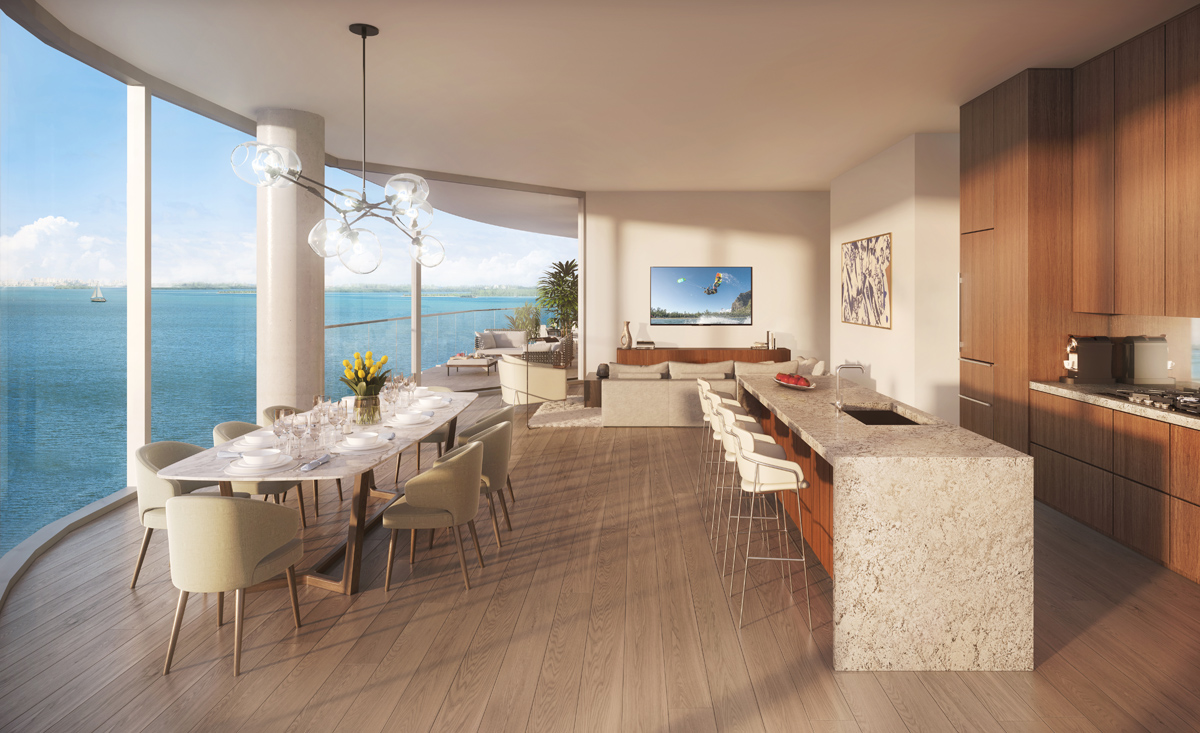 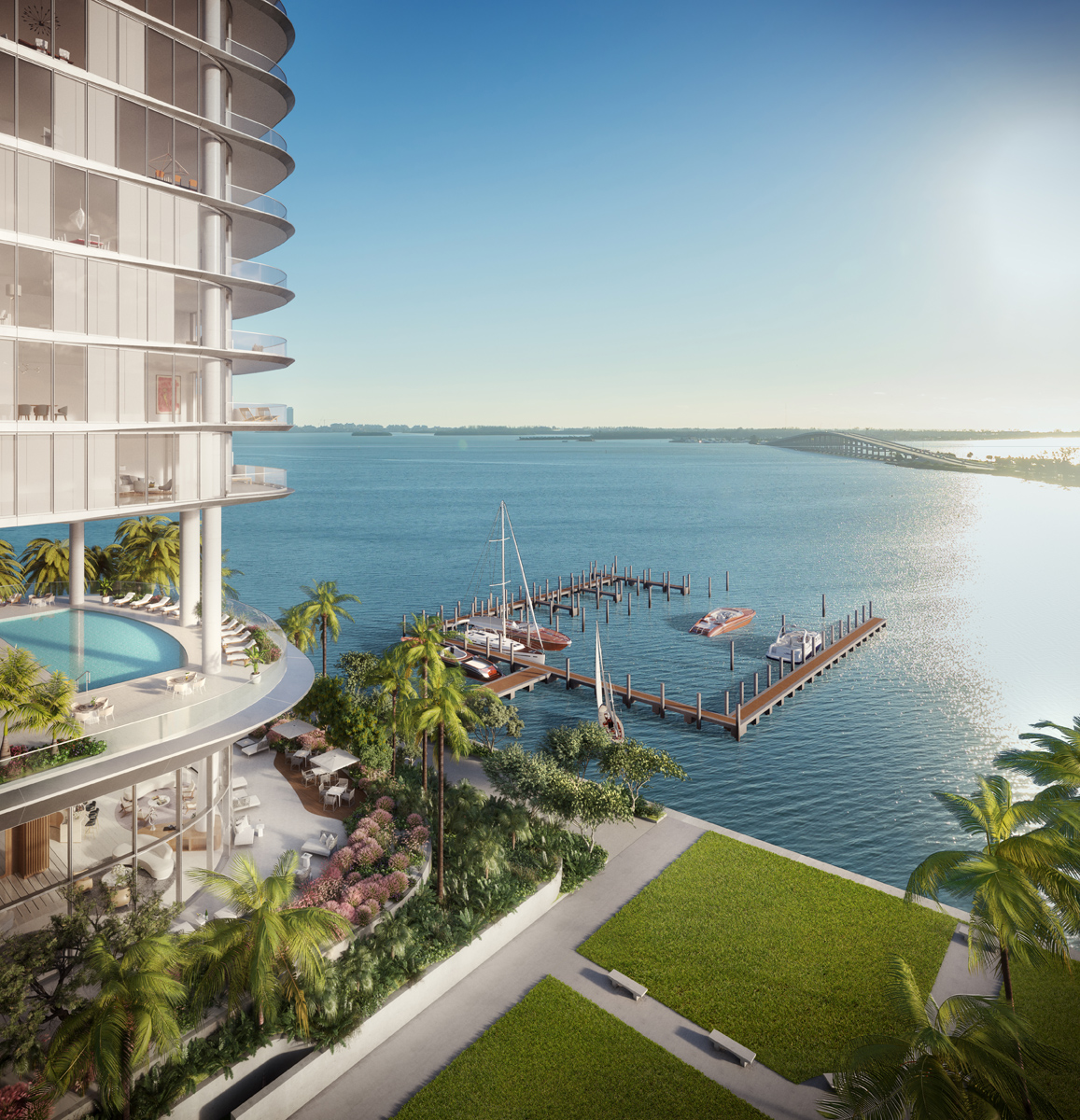 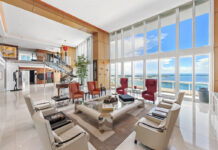 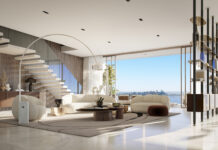 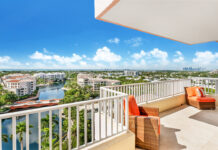