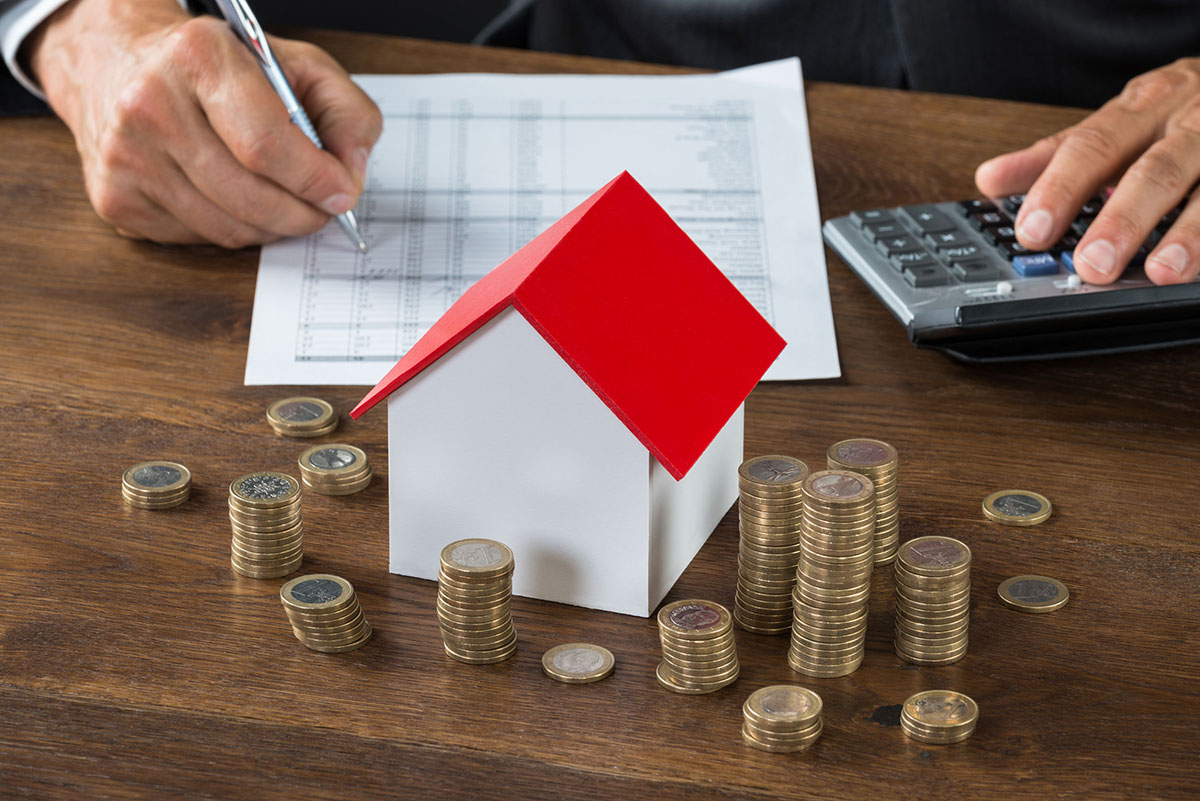 First, unlike a U.S. citizen who has a lifetime estate tax exclusion of $5.45M currently, a non-resident has only a $63,000 exclusion. That means that if a non-resident purchases U.S. real estate in their own name, they would immediately have significant U.S. estate tax exposure, currently 40% of the fair market value. For this reason, it is very common for non-residents to purchase U.S. real estate in a holding structure. Offshore companies that can own the property in perpetuity and thus insulate the non-resident owner from estate tax are commonly used for this purpose. The offshore holding company has been the traditional method but results in federal corporate income tax rates of up to 39% plus 5% to Florida. However there are other options. The more modern holding structure of a two-tier partnership, for example, can provide the same insulation from U.S. estate tax while allowing the non-resident investor to obtain favorable long-term capital gains tax rates of 15%-20% when the property is sold and zero tax is due to Florida. Contact your tax professional to ensure that your real estate investment is protected, properly structured and tax-efficient. 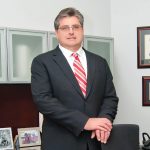 ABOUT THE AUTHOR
› Richard Reed, CPA, M. Tax, is a Tax Principal in the Lancaster & Reed office located on Key Biscayne, serving high net worth & international families in the U.S. and abroad; 305.361.1014; Lancaster-Reed.com.

TAXING TRIVIA
Back in 1913 when the first Form 1040 was introduced, only the “richest” U.S. citizens with a net income of over $3,000 had to file. Here’s some other entertaining facts to distract from the pain of cutting a check to the IRS. 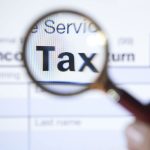 FAST FIGURES
On average, the IRS receives over 130+ million individual tax returns and computer files at during tax season at a rate of one per minute. It would take a person 250 years to do the same thing. 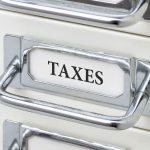 WAR IS BAD
The first tax was levied in 1861 to pay for the Civil War at a rate of 3%. It was later repealed and morphed into the layered income tax system we know today just before WWI commenced. 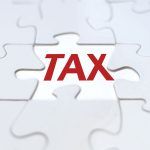 GENIUS OPINION
The smartest man of his generation (some argue of all time), Albert Einstein had a difficult time figuring out his taxes and stated “the hardest thing in the world to understand is income tax.”