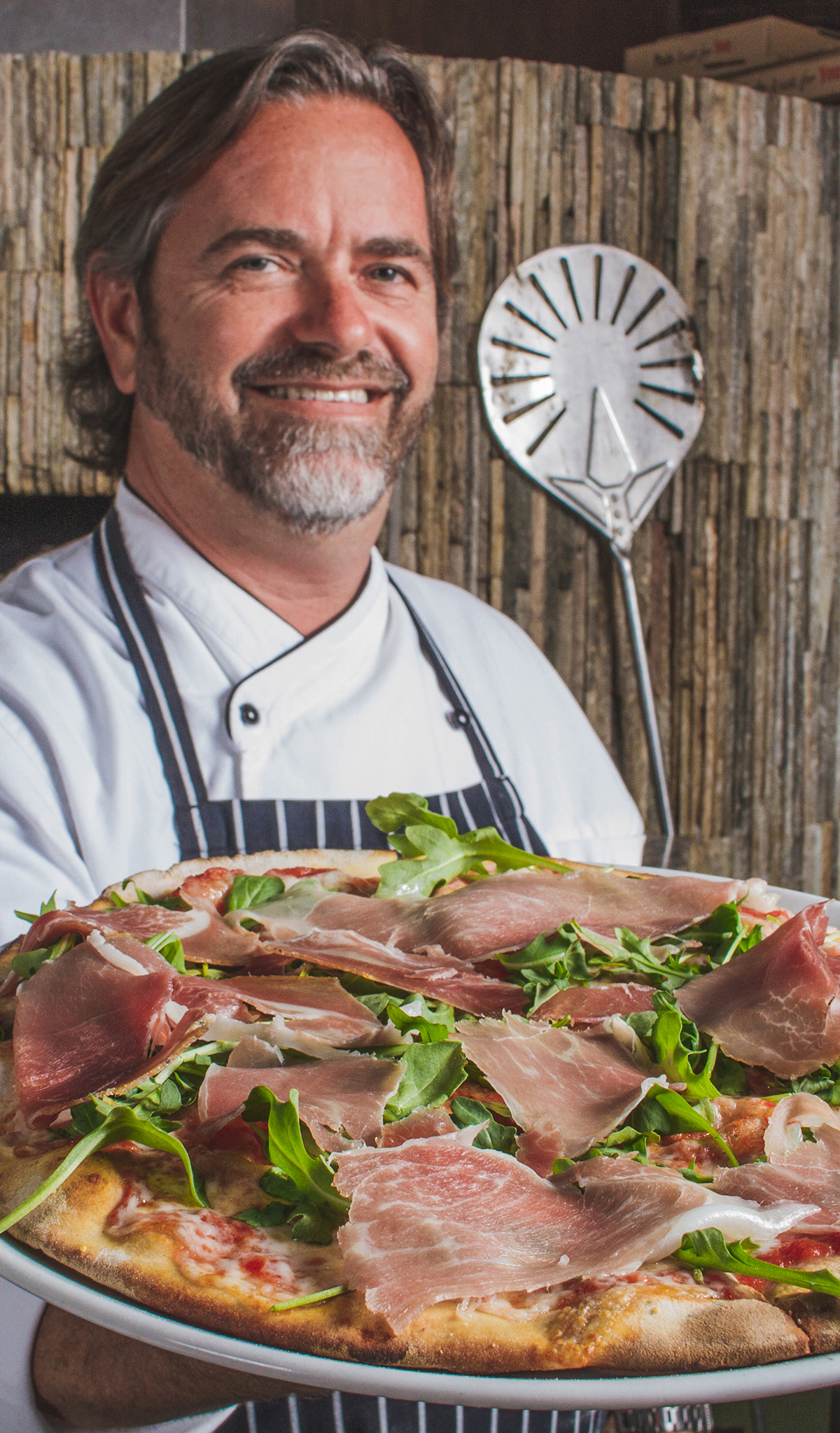 It seems almost too strange to be true. The events that led up to Key Biscayners enjoying one of the top trattorias to grace South Florida began 30 years ago an entire continent away. It was in his native Brazil in 1987 that beloved Italian food connoisseur Executive Chef Joao “Juca” Oliveira made a choice certain not only to impact his life, but the lives of countless satisfied diners across the country. “My father didn’t want me to go to the U.S.,” says Chef Juca, who in his long and storied career has served such celebrities as Mickey Rourke, Eddie Murphy and Prince. “But I was determined, and as soon as I graduated high school I went to New York City.” Now an experienced restaurateur at the apex of his career with the island’s own Tutto Pizza & Pasta, what do we have to look forward to next from Chef Juca? We’ll just have to taste and see!; TuttoPizzaPasta.com. 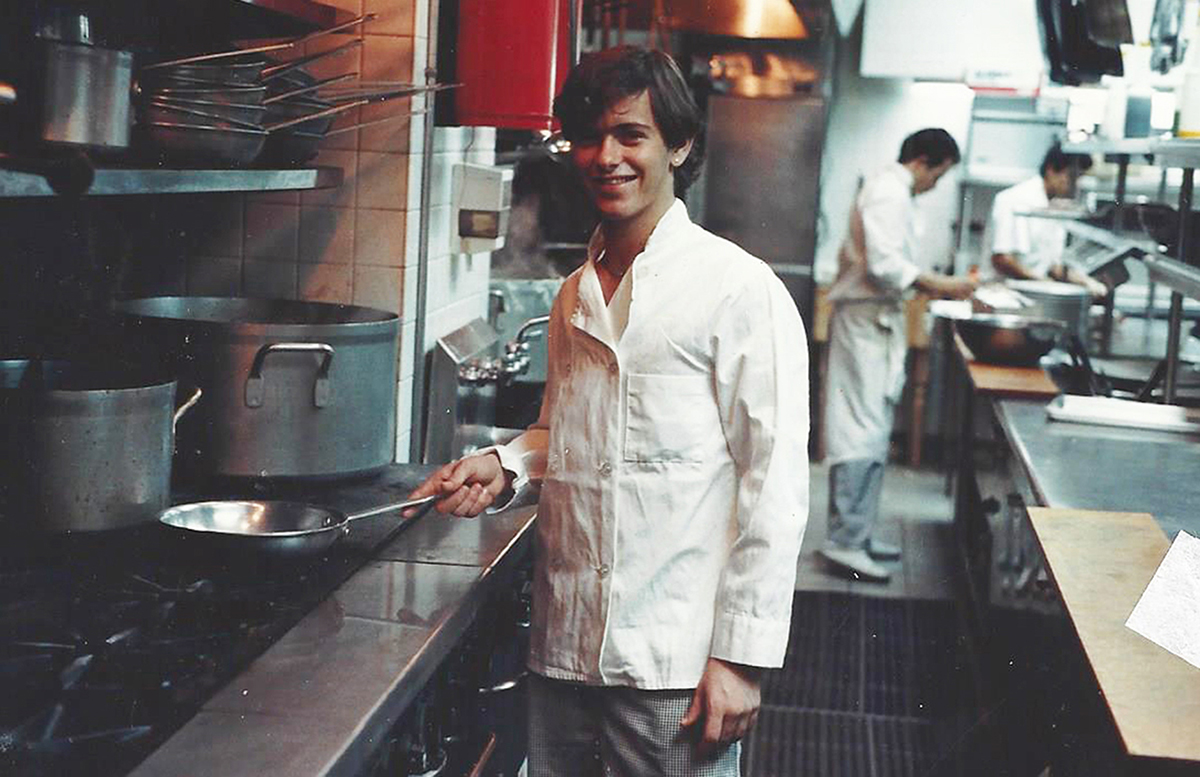 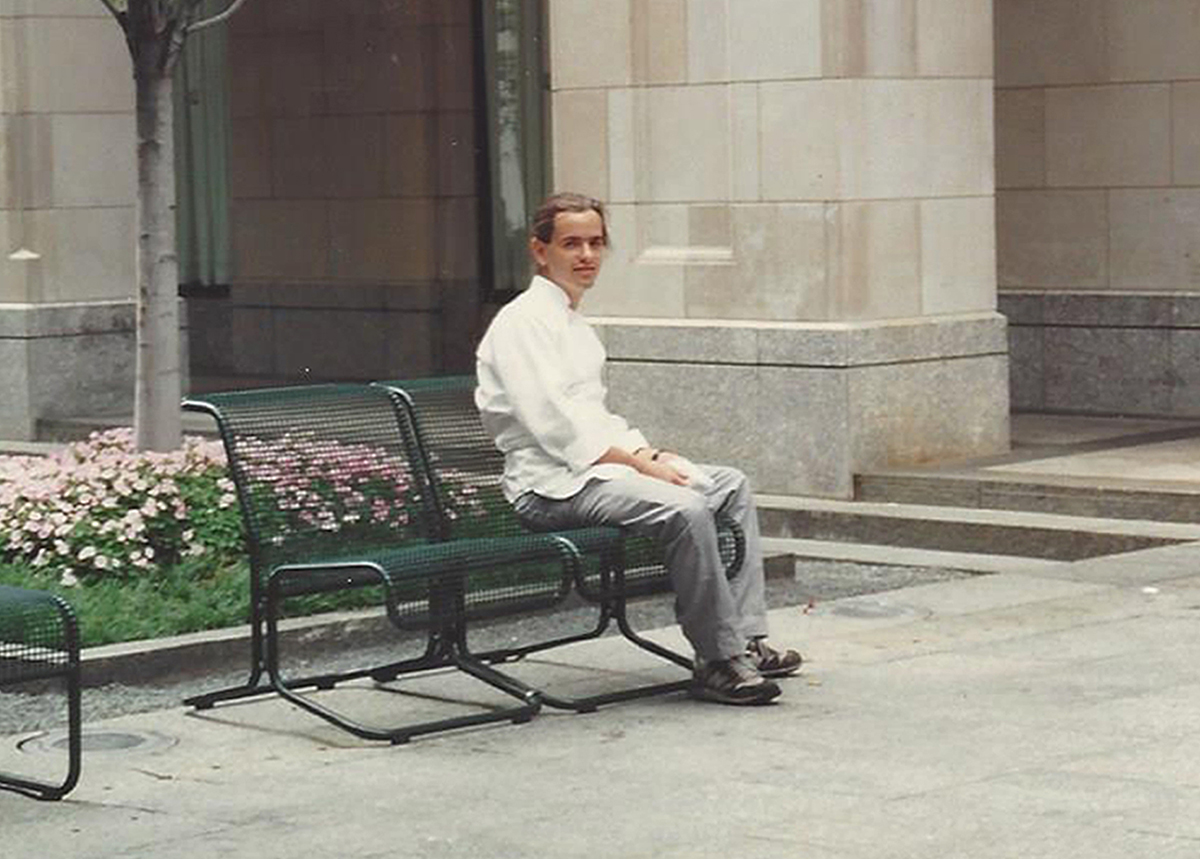