It’s simply not possible to take someone seriously when they have a blank, soulless rectangular device strapped to their wrist. Legit horologists cringe at the concept of a timepiece with no moving parts, which is why few collectors wear a “smart watch.” Hermés, however, has found a way to bridge the gap. The Series 5 Apple Watch by Hermés houses the electronic bits in stainless steel or an optional “Space Black” titanium housing that may be the coolest thing since “Little Bastard” a.k.a. James Dean’s Porsche. Yes it killed him, but he looked damn good right up to the end. The watch begins life as a standard Series 5 Apple Watch to which exclusive features are added. The two virtual dials are the Hermés face, which allows full access to all the Apple whizbangery; while the minimalist Noir Hermés limits you to a time display. You can geek out or glam up to suit your current whims, while arriving precisely on time, every time; Hermes.com. 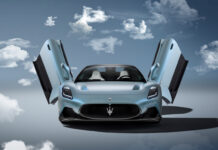 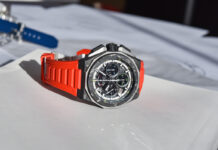 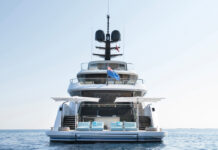