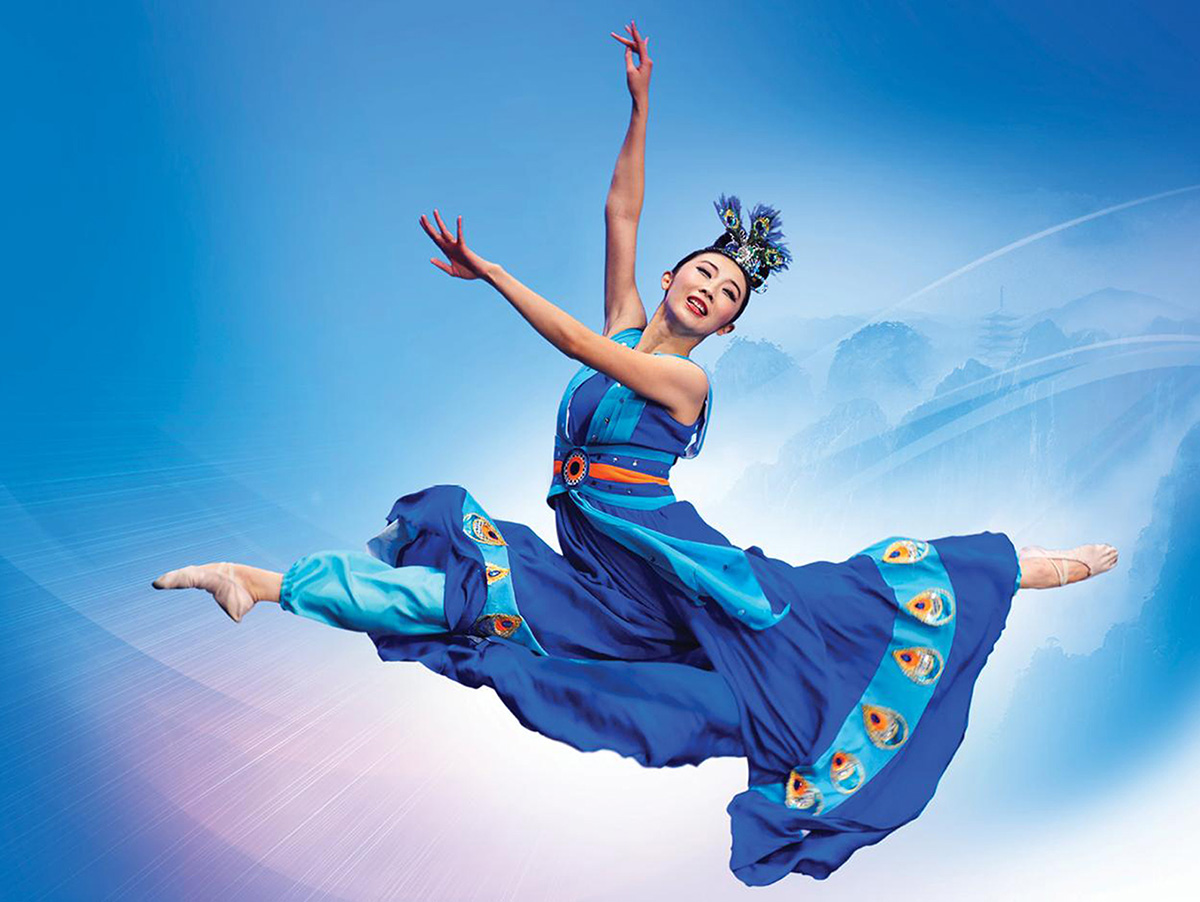 Once a Chinese-American Christmas tradition in NYC, Shen Yun is taking flight on an international tour with over 50 performers who change their entire routine on a yearly basis. The Southeast Asian version of a variety show delves into the drama of the Qin Dynasty and drums through the Tang Era, until finally singing songs of protest aimed at the governmental heart of the current Communist State. Traditional costumes shine like multifaceted jewels, while a contingent of Chinese instrumentalists complement a full symphony orchestra. With all the dazzling sets, gymnastics and bilingual narration, the only thing Shen Yun doesn’t offer is a meal. That’s when Brava’s Executive Chef Hector Torres steps in with a 3-course menu of locally sourced seasonal fare that will make your pre-show experience a heavenly one; Apr. 7 & 8 @ 7:30 PM; Ziff Ballet Opera House; 305.949.6722; ArshtCenter.org. 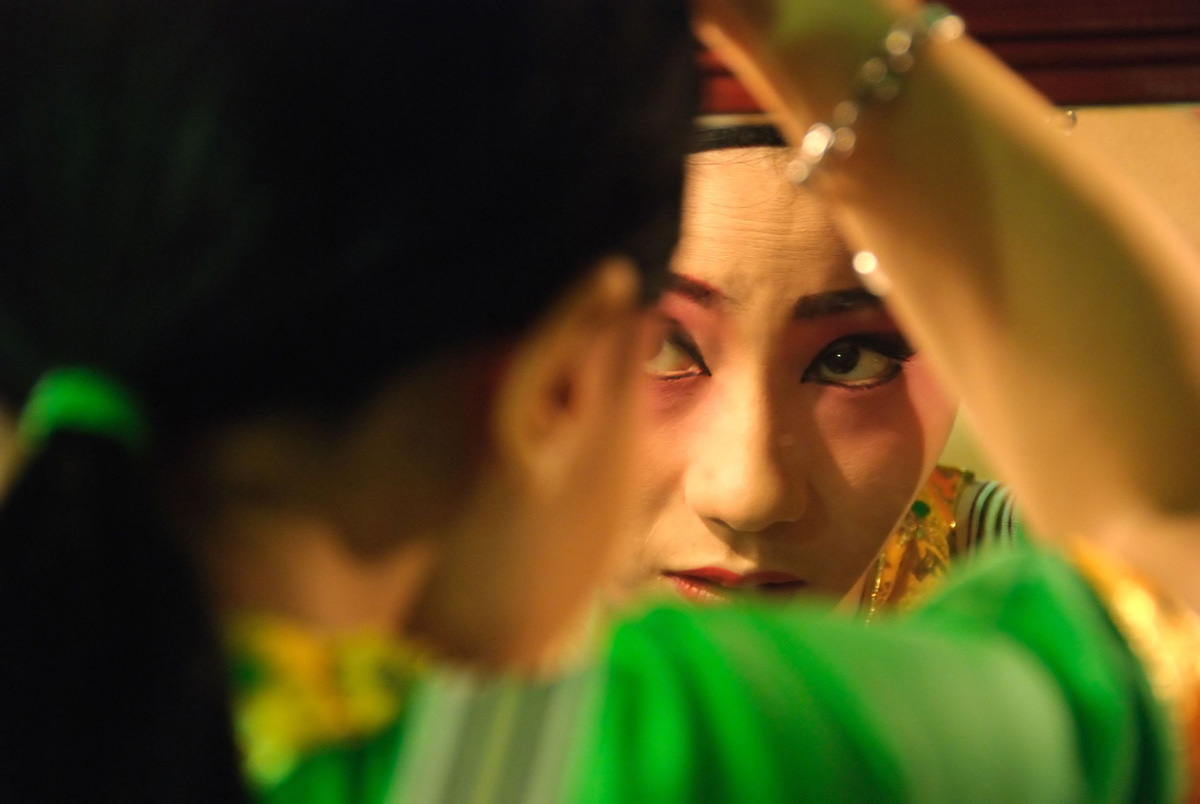 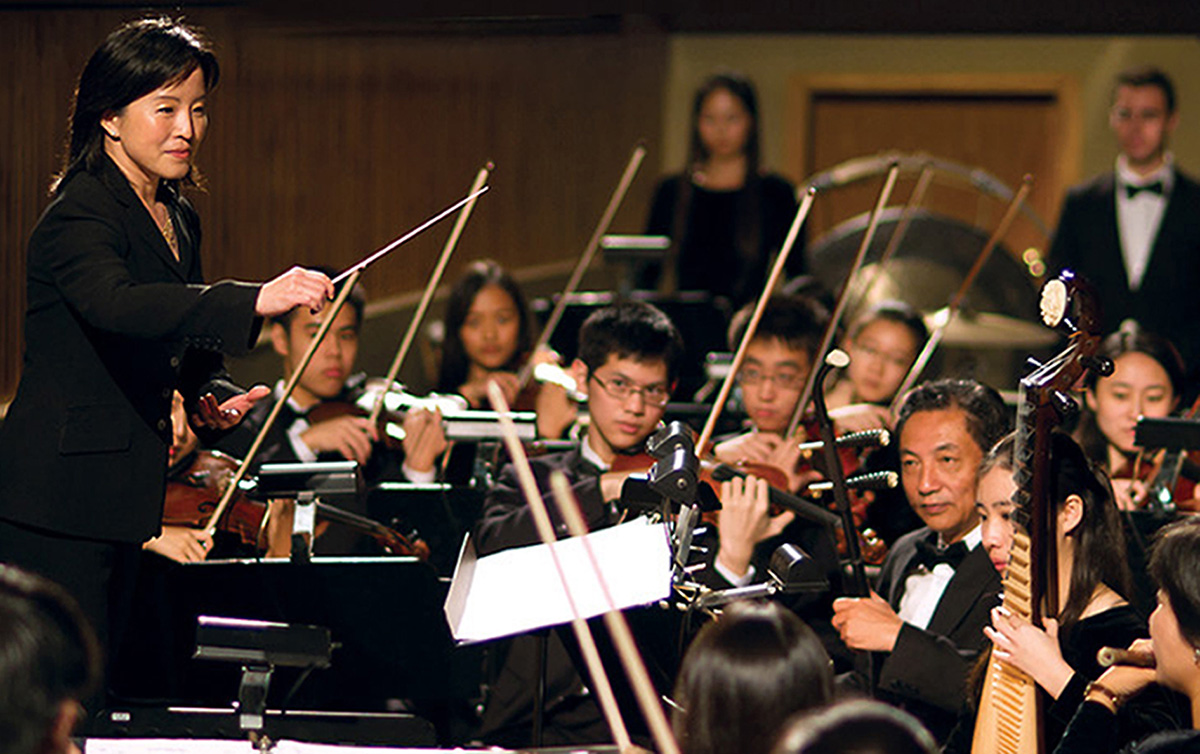