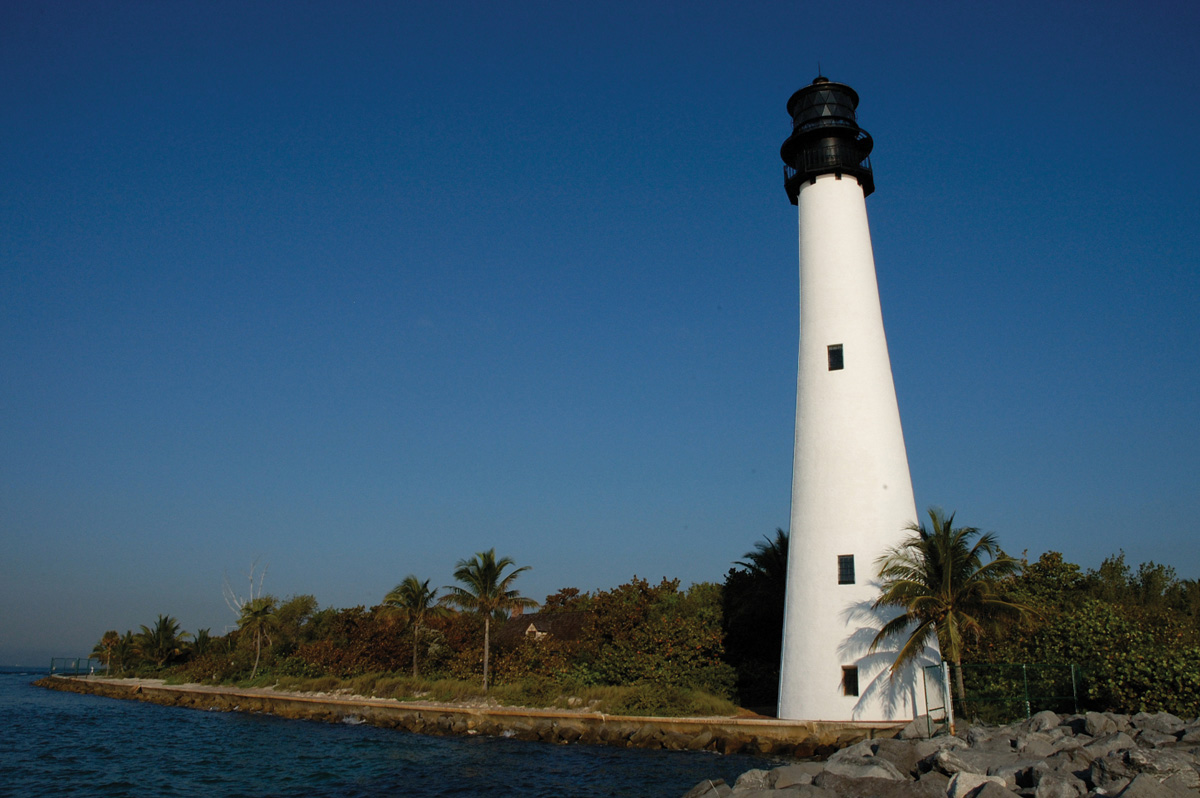 The Cape Florida Lighthouse is the oldest structure in Dade County. Located at the southernmost point of Key Biscayne in Bill Baggs Park, the original lighthouse and cottage was built in 1825. Today, rangers guide visitors on scheduled tours of the furnished cottage complete with a mini-theatre that projects the history of the lighthouse and the area. 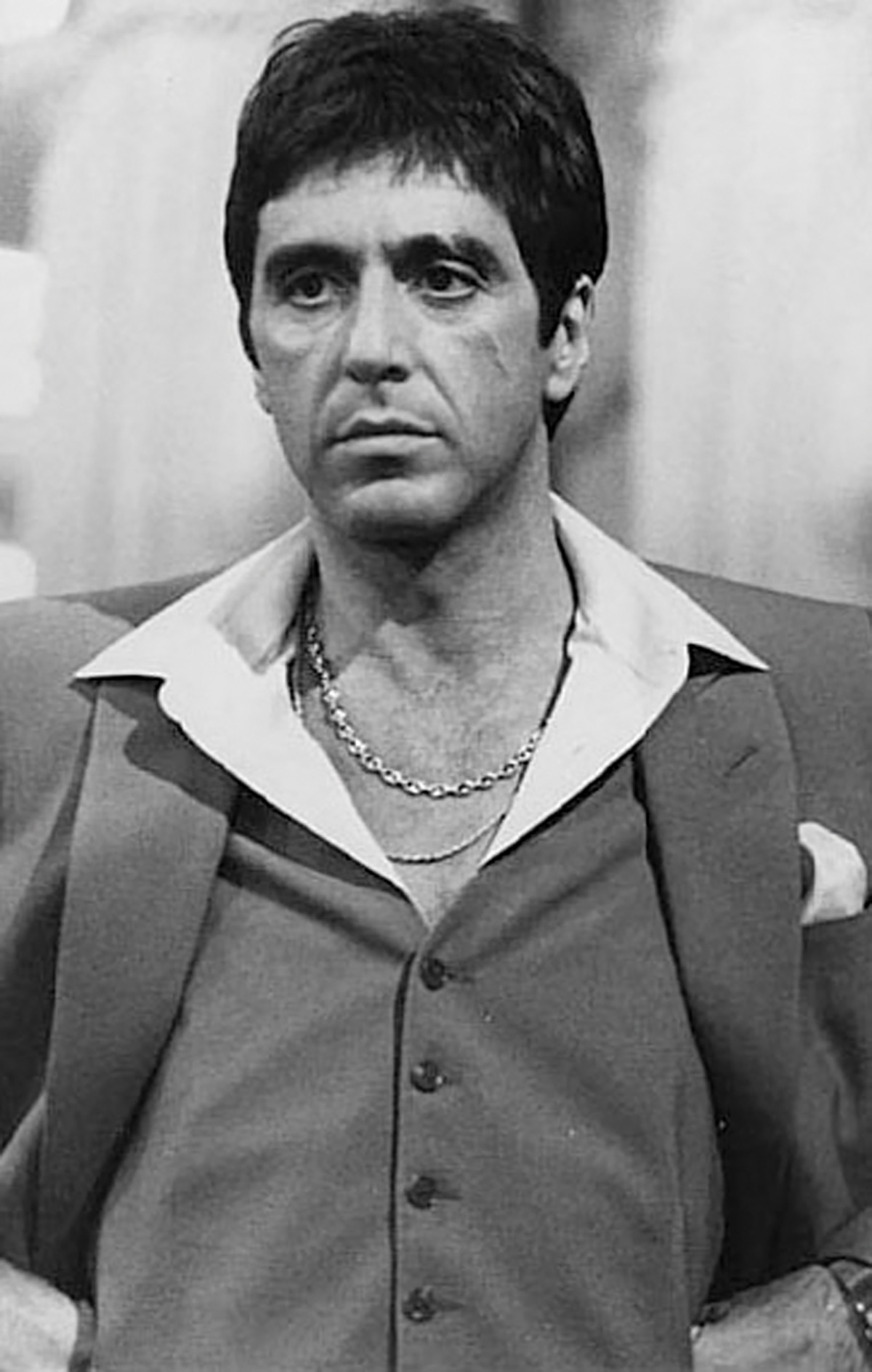 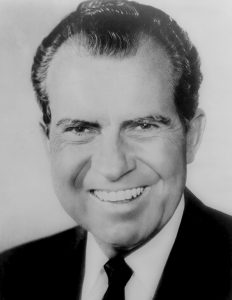 Infamous Estate
Remember the movie Scarface? The famous scene where Al Pacino (Tony Montana) first meets Michelle Pfeiffer (Elvira Hancock) as she descends in the glass elevator was filmed inside a mansion on Key Biscayne. Before it was used for filming, the residence was owned by President Richard Nixon during his time in office and dubbed “The Florida White House.” The estate now sports a private landing pad and the interior has been left intact since the filming of the movie. The mansion is currently on the market for an estimated $38.5 million.

Destined to Win
Q: My child just entered pre-school and I was speaking with some parents about a notion called “self-fulfilling prophecy,” which can cause young children to develop positive or negative behaviors according to how others react to them and interpret their abilities. How can I ensure that my child will have a positive view of himself and thus be successful in life and surpass the competition?

A: The ability for your child to have a positive view of himself and be successful in life will depend on your giving and withholding permission for success. Children begin recording their permissions during the pre-school years. These permissions are composed by what the child hears, observes and interprets. A child that hears he or she “can’t have this” or “can’t have that” will learn that they need to be content with what they have and not desire more.
Research has shown that a child who receives positive reinforcement will thrive. Conflicting or unclear messages will hold the person back until the person is able to figure out why they feel a certain way. If a child is told that he or she will be good in everything, the child may want to do many things at once and never complete any. It’s okay to tell a child they are good at whatever they try. As they get older, help them decide what is it that they are good at and have a passion for.
As parents, it is so important to use words like, “You can do it”; “It’s okay, as long as you tried”; and “You’re incredible no matter what!” The message needs to be clear: “I love you for who you are, not what you do.”

›Lisette N. Beraja of Beraja Counseling Center is a Licensed Marriage and Family Therapist with more than 10 years of experience working with children, adults, couples and families. If you have a question you’d like answered in a future edition of Key Biscayne Magazine, email it to Lisette@Beraja.com. Due to high volume, we will not be able to respond to all submissions. All names will be withheld to ensure the privacy of our readers. 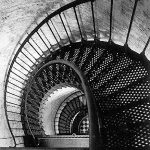 119
The number of spiraling iron steps that lead to the top of the Cape Florida Lighthouse. 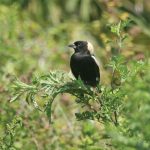 500 acres
The total size of Bill Baggs State Park in Key Biscayne, one of the most popular destinations on the island. 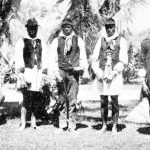 Seminole Indians
The Indian tribe that burned the Cape Florida Lighthouse in 1836 in protest of U.S. presence in South Florida. 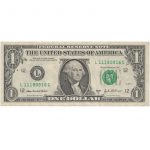 $1
The fee for an entire day of biking in and around Bill Baggs State Park. 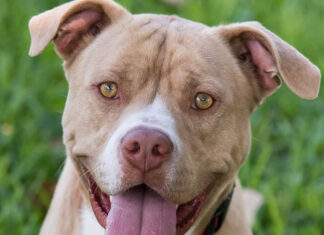