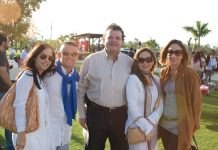 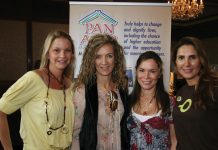 The Rusty Pelican hosted a Nicaraguan brunch, bazaar and fashion show to benefit the Fundacion Manos del Sur in Nicaragua, whose mission is to provide children living in extreme poverty in Central America with the opportunity to grow into healthy, productive adults. 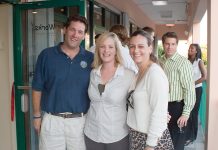 Segafredo recently celebrated the grand opening of its newest location in Brickell. As guests arrived, they were greeted by six “Vegas-style” showgirls, a stilt-walker and a flame-thrower exhibiting eye-opening feats. Once inside, guests mingled as they sipped on Grey Goose, Leblon, Red Bull and Mahou Beers and nibbled on a few of the many fantastic dishes that Segafredo Brickell offers. A tour of the adjacent nightclub, Spazio Nero, rounded out the night. 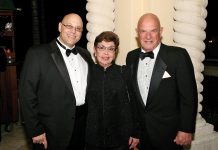 Misioneros del Camino hosted a world-class gala at the Ocean Club in Key Biscayne that included a live auction to benefit the orphaned, abandoned and malnourished children of Guatemala. 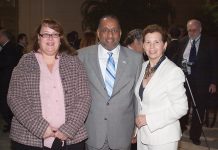 There’s nothing like a grand goodbye party filled with old friends, libations and overall good cheer. Such was the case when Adrienne Arsht, who has served as chairman of TotalBank for more than a decade before stepping down after the bank was sold to Banco Popular, was honored at a tribute celebration hosted at the Biltmore Hotel. The event also introduced Banco Popular’s Jorge Rossell as the new TotalBank chairman. 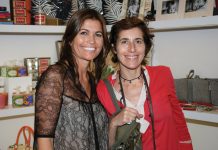 Surmesur, the chic, unique “boutique-boutique” in Key Colony Plaza welcomed Bonpoint, the respected French fashion house for children, for the first time in Miami to showcase their 2008 spring/summer collection to Key Biscayne mothers and kids. Balloon artist Irina provided the entertainment with her creative balloon caricatures and yielded hundreds of smiles and giggles throughout the event. 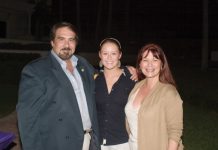 Long-time Key Biscayne residents Marianne and Carlos Coto organized the 3rd annual Cabana Crawl at Oceacn Club to benefit the American Cancer Society’s Relay For Life. Having planned the event to coincide with the full-moon, the “crawlers” went from cabana to cabana, where they were greeted with an assortment of food, libations and music. The entertainment at the Coto’s cabana was provided by Don Pan owners Edgar and Betty and by a saxophonist named German. Other hosts dressed their cabanas in a variety of U.S. themes, such as “Mini Fenway Park,” “Boston Seafood Market,” and “Mardi Gras,” to name a few. Others added international flair to the Crawl by offering treats from their country of origin, including Peru, Spain, Mexico, Cuba, Colombia, El Salvador, France, Italy, India and the Greek Isles. 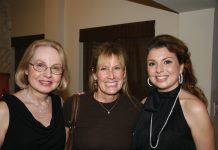 Diamonds on the Key

Christina Termine celebrated a Valentine’s Day jewelry party by launching “Diamonds on the Key.” Valentine’s treat’s and drinks were served for all to enjoy. 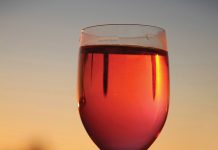 Amid all the caviar facials and organic seaweed wraps indulging your senses, why not give your tastebuds a part of the action? 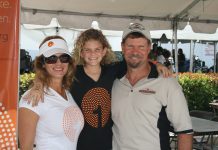 Your guide to the best entertainment, shopping, dining, libations & relaxation in South Florida.Text 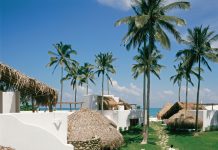 If you’re in the mood for a different kind of island experience in paradise, Hotel Azucar in the Gulf state of Veracruz, Mexico, promises Y a world-class oceanside experience that’s as refined as the sweet substance it’s named after. 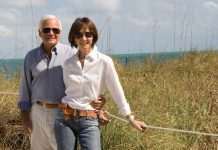 Throughout the 35 years Dr. Robert L. Simons and his family have spent living on Key Biscayne, they’ve seen the island evolve into the world-class community it is today — and they’ve loved every minute of it. 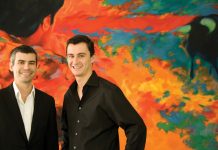 When it comes to gastronomy, it seems everyone has tried to concoct a recipe for success. But none have done it as well as the Viejo brothers of Key Biscayne, who have recently launched Andu Restaurant & Lounge in the Brickell Corridor. 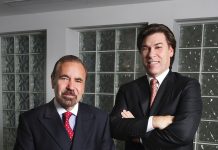 With their new partnership, aptly named FRIS, development powerhouses Fortune International and Related International are on the fast-track to creating overseas enclaves that will satiate the needs of discerning buyers the world over. 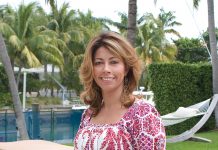 Meet the people who are shaping the future of the communities they live in while inspiring everyone they meet along the way. Though their stories are all different and their backgrounds, histories, hopes and dreams vary, the one thing each has in common is a passion for what they do and their ability to see past themselves to the benefit of others. In the following pages, you’ll meet this issue’s Key Players and get a brief glimpse into their lives. If you happen to run into one of them during your daily routine, take a moment to salute them. They’ve earned it. 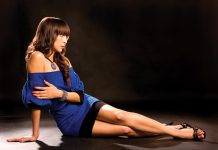 Portrait of a Lady

For the modern, fashion-forward woman who loves a little extra attention, nothing says who’s in charge like the right ensemble.

It may not be located on the island paradise we call home, but this world-class condo atop the tallest East Coast residential skyscraper south of New York City promises to live up to our standards — and then some. 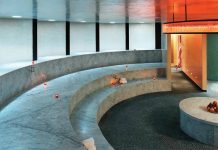 When it’s time for you to get rejuvenated, it doesn’t matter if you have 10 years to hide or 20, we’ve got you covered with our picks for the most creative — and most worthwhile — spa treatments in South Florida. 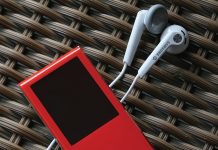 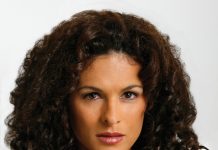 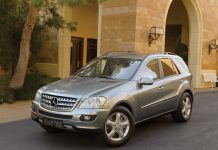 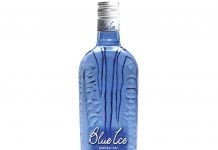 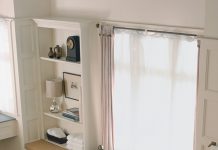 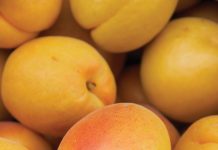 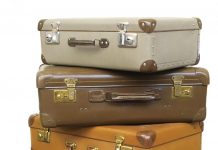 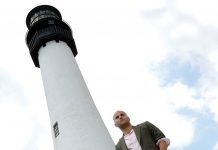 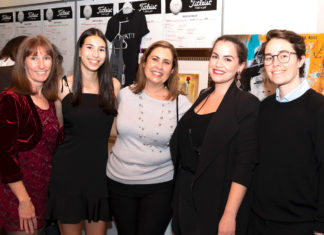 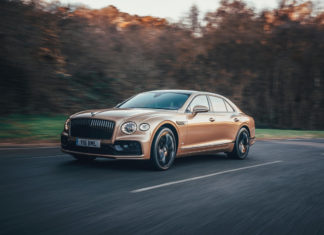 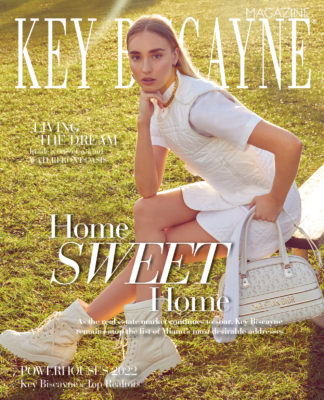